Home › Current Affair › PROFILING THE CANDIDATES: WHY NO U.S. PRESIDENT WILL RESOLVE THE ISRAEL-PALESTINIAN CONFLICT

PROFILING THE CANDIDATES: WHY NO U.S. PRESIDENT WILL RESOLVE THE ISRAEL-PALESTINIAN CONFLICT 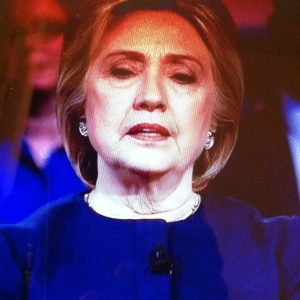 The death toll from the attacks in Belgium is now 31 with more than 271 reported critically injured. Months before, the world saw the killings in Paris, last week there was a terror attack in Ivory Coast and suicide bombings in Turkey. All the chaos and indiscriminate killings, point to the fact that the world is less safe and with ISIS claiming “this is just the beginning,” it remains unclear how long the campaign of terror will continue before there is peace in the world if at all there would be one.

Here in the United States, the five remaining presidential candidates are campaigning for the election in November and when asked, they have all blamed the terror threats the world is experiencing on the war in Iraq and Afghanistan. Some, especially the GOP candidates blame the chaos on what they like to call “failed policies” of the Obama administration and the decision to pull U.S. forces out of Iraq.

While Iraq and Afghanistan are partly to blame for the globalization of terror, the United States has become willfully blind to the root cause of terrorism, which is the failure to find a lasting solution to the Palestinian question. The Israel – Palestine issue has been in existence for decades and while it is the most difficult conflict of the century, interested nations and those key to finding peace, have failed in their capacities as “neutral actors.”

The negative tones of ongoing presidential campaigns and the speeches delivered by the candidates at the just concluded AIPAC conference, sums up U.S. position on the Palestinian question. All the candidates have declared their unwavering support for Israel and while it is important to keep up relations with Israel as an important American ally in the Middle East, such rhetoric makes the U.S. untrustworthy as a genuine negotiator for peace between Israel and Palestine. Here are some of the views of the candidates on the Middle East conflict:

Hillary Clinton made her position clear, while addressing AIPAC when she declared that Israel’s security is “non-negotiable.” She went on to say “we can’t be neutral when it comes to Israel,” while taking a swipe at Donald Trump who once said he would be neutral to negotiate a deal. “Candidates for President who think the United States can outsource Middle East security to dictators or that America no longer has vital interests in the region are dangerously wrong,” she said. 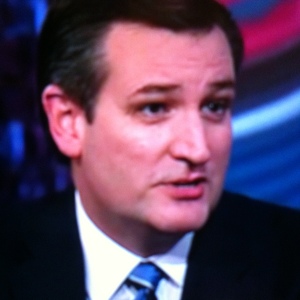 Ted Cruz did not hide the fact that he is on the side of Israel when he said “Palestine has not existed since 1948,” as he tore into rival Donald Trump’s bona fide backing for Israel and his mistake for referring to the Palestinian territories as “Palestine.” In his speech to the pro-Israel group, Cruz committed an error in diplomacy when he said while attacking Trump: “My leading Republican opponent promised he, as president, would be neutral between Israel and the Palestinians, let me be very, very clear: As president, I’ll not be neutral.”

John Kasich also made clear his wish to continue the U.S. legacy of support for Israel. He said: “This legacy is one that I’ll not only honor in my administration, but will take active steps to strengthen and expand.” While using a significant part of his speech to tout his ties to Israel including his relationship with the late Gordon Zacks, an influential Ohio Jewish businessman, he talked about how he established the state of Ohio’s official Holocaust memorial to prove his full support for the Jewish state. 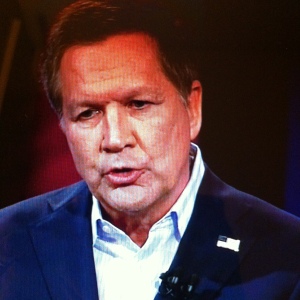 Donald Trump said once during the Republican debate that he would be neutral in negotiating a deal for Israel and Palestine however, during his speech to AIPAC, the candidate changed tone and called himself “a lifelong supporter and true friend of Israel.” Trump talked about the unbreakable friendship between the United States and Israel as “cultural brothers” and referred to Israel as the “only democracy in the Middle East.” Like the other candidates, Trump affirms his support for Israel, as he sought to present a more sober and measured profile before the group.

Bernie Sanders was the only candidate that did not show up at the AIPAC summit. Sanders once described the entrenched conflict between Israel and the Palestinians as both depressing and difficult. He considers the conflict one of the most important issues in the Middle East and acknowledges that there is no magic solution to the problem, while declaring his belief in a two-state-solution, where Israel exists in peace, while Palestinians have a state of their own. 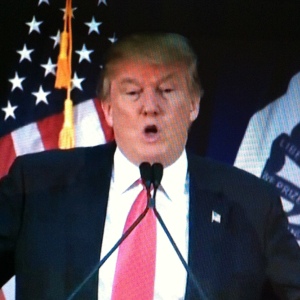 Despite his neutral stance, many still doubt Sanders’ loyalty to such positions on the Middle East. Since it is customary for every U.S. president to Support Israel, it’s unclear if Sanders would achieve any peace between the Palestinian people and the state of Israel.

The thought of a resolution to the Palestinian question is a dream though, not impossible to achieve. America’s level of loyalty and the culture of silence in dealing with Israel will make achieving peace in the region a difficult goal to reach. American leadership seems oblivious to the truth, finding peace in the region will require genuine diplomacy and strong will of interested nations. 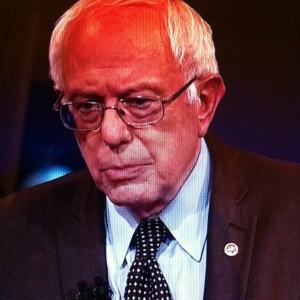 By indulging in a culture of double standard and tradition of siding with one party over the other, the U.S. leadership is breaking the rules of diplomacy and in such an environment there can be no end to terrorism. An end to the war in Syria, Iraq and Afghanistan will not stop global insurgency. To end terror, the U.S. leadership and interested nations must play fairly without elements of preferential treatments. There must be a Palestinian state that recognizes the right of Israel to exist in peace. The issue of Jerusalem and Palestinian refugees must be resolved, while at the same time ending development of new settlements. Perhaps then, there can be some peace in the world.